Rice bran oil is an increasingly popular vegetable oil that offers many advantages over standard vegetable oils that millions of people commonly cook with all over the world. Rice is one of the most widely available and popular foodstuffs on the planet, and rice bran oil is extracted from the germ and the husk of rice kernels. It has a very high smoke point, which is why it is commonly used in high-temperature cooking methods, such as stir frying and deep frying. In terms of similarity to other vegetable oils, it has a similar composition to peanut oil, but it has certain advantages over that oil as well.

Rice bran oil is most commonly used in Asian cultures, including Japan and China, primarily because rice is already such a staplefood in their cuisines. However, rice bran oil is becoming increasingly popular in other parts of the world because of its relatively low price point and the many health benefits that come from using it in food preparation.

It is most widely praised for its content of vitamin E, ideal fatty acid balance, antioxidant capacity, and cholesterol-lowering abilities. Let’s look a bit closer at some of the health benefits that you can get from rice bran oil.

Menopausal Issues: Research has been conducted on an extract of rice bran oil in terms of how it affects menopausal women. more than 90% of the women who took the supplement reported a reduction in hot flashes and other irritating symptoms ofmenopause that all women eventually suffer from. The same benefits are suggested for women using rice bran oil by itself as well.

Cholesterol Control: The World Health Organization and the American Heart Association have both stated that rice bran oil has the best possible composition of monounsaturated, polyunsaturated, and saturated fats compared to all other vegetable oils. This balance of fatty acids means that the cholesterol levels in your body can actually be reduced because the beneficial forms of cholesterol actually inhibit the “bad” forms of cholesterol from bonding in the body. This can help reduce conditions like atherosclerosis and the subsequent afflictions like heart attacks and strokes. Who knew that changing the cooking oil you use could protect your heart so well!

Cancer Prevention: Rice brain oil is a rich source of antioxidants, both in various forms of vitamin E, as well as compounds such as oryzanol. There is a lot of vitamin E in rice bran oil, including both tocopherol and tocotrienol, which most vegetable oils cannot claim. Vitamin E functions as an antioxidant, which means that free radicals in the body are neutralized. Free radicals are the dangerous byproducts of cellular metabolism that can cause healthy cells to mutate into cancerous cells. Therefore, keeping a steady flow of antioxidants coming into the body is essential for reducing your chances of developing various types of cancer.

Premature Aging: Vitamin E is known for more than helping to prevent cancer. Vitamin E (tocopherol) are directly connected to the health and wellness of the skin. Free radicals can attack the skin cells and increase the signs of premature aging. Rice bran oil can increase your levels of vitamin E, which can speed up wound healing, increase cellular regeneration, smooth skin, reduce wrinkles, and provide protection from sunburn. Vitamin E also helps to boost the protective quality of skin cells, keeping foreign toxins and pathogens from entering through the skin.

Weight Loss Efforts: Although rice bran oil is technically high in calories, but the viscosity of rice bran oil actually means that the food only absorbs about 20% of the oil. When less oil is absorbed, the food still retains the flavor and gets the health benefits of the rice bran oil, but the total caloric intake is less than other vegetable oils, so rice bran oil is probably your best choice if you’re worried about your weight.

A Final Word of Warning: Rice bran oil is high in fiber, which can improve digestion, unless you have an existing gastrointestinal tract condition. The fiber can block up the tract further if you are already suffering from ulcers or any other condition that narrows your digestive tract for any reason. Furthermore, be careful about the amount of rice bran oil you consume, as it is high in calories. Only use rice bran oil for cooking when you need it, and in moderation!

You are unable to use this feature

You must login or register to ask questions. We recommend reading questions before you make any purchases. 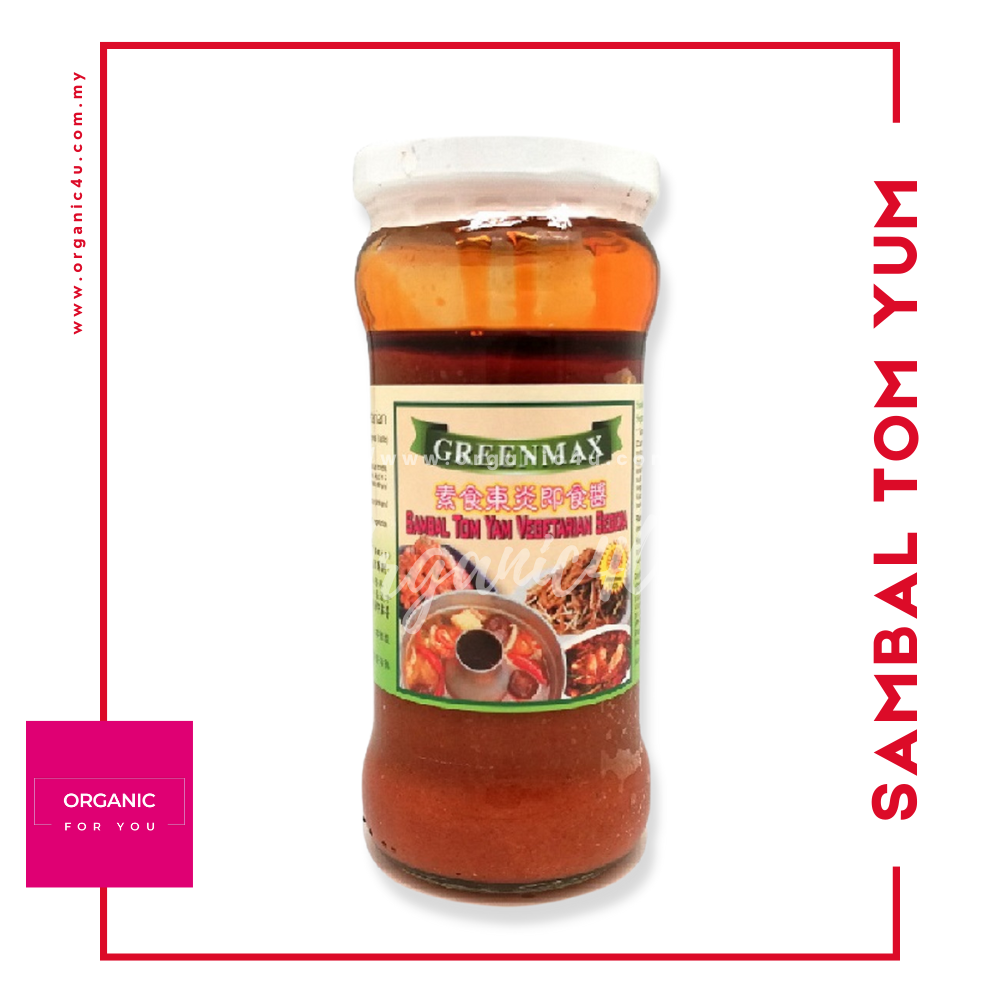 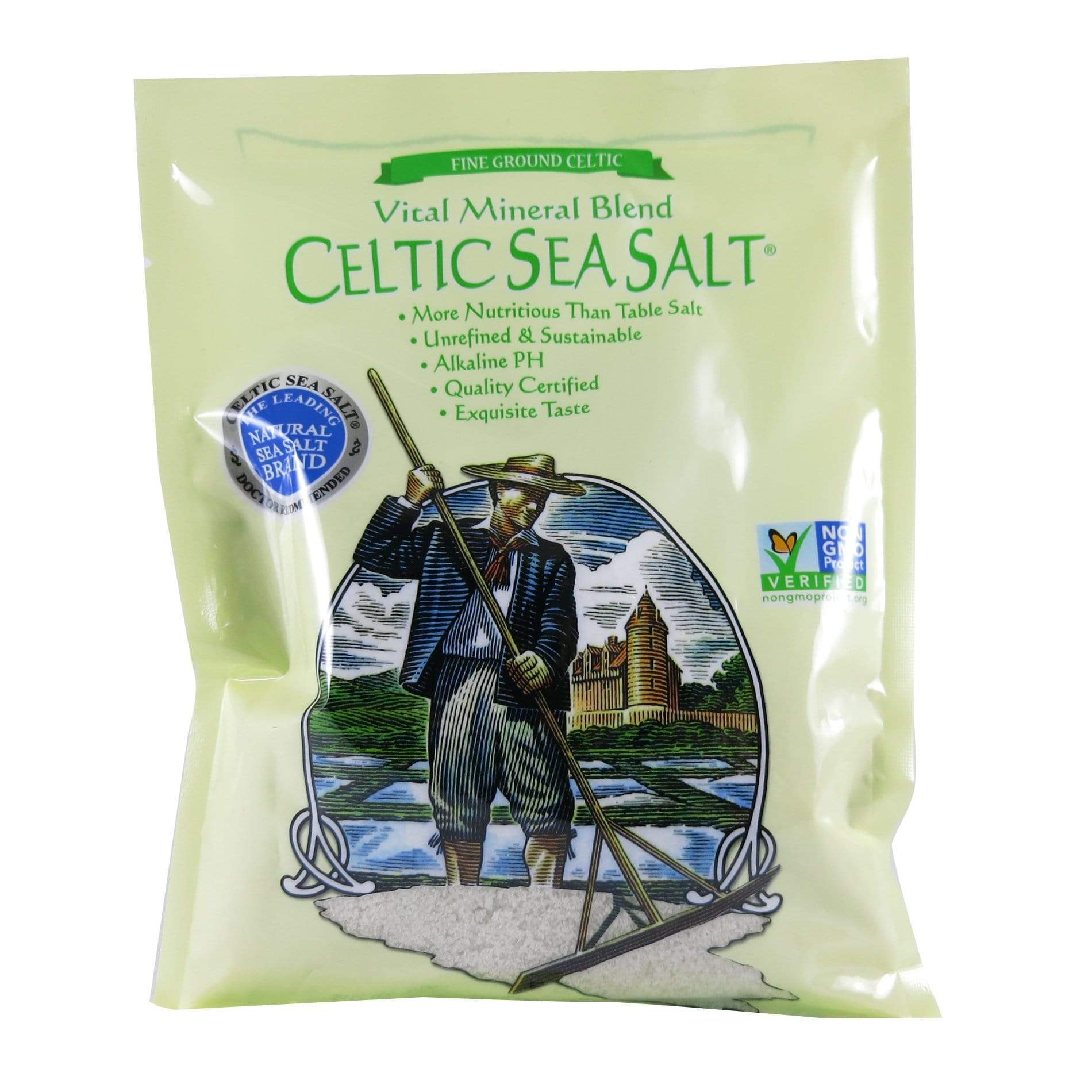 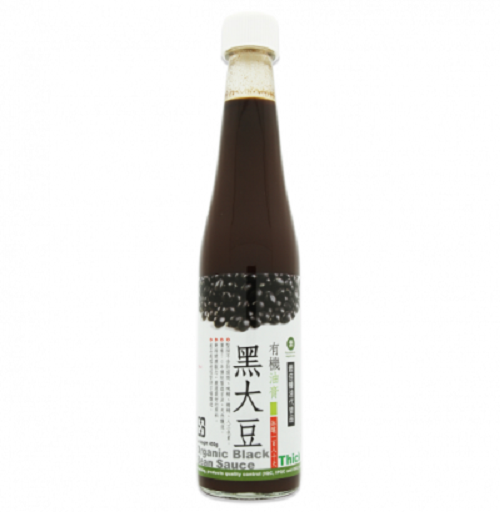 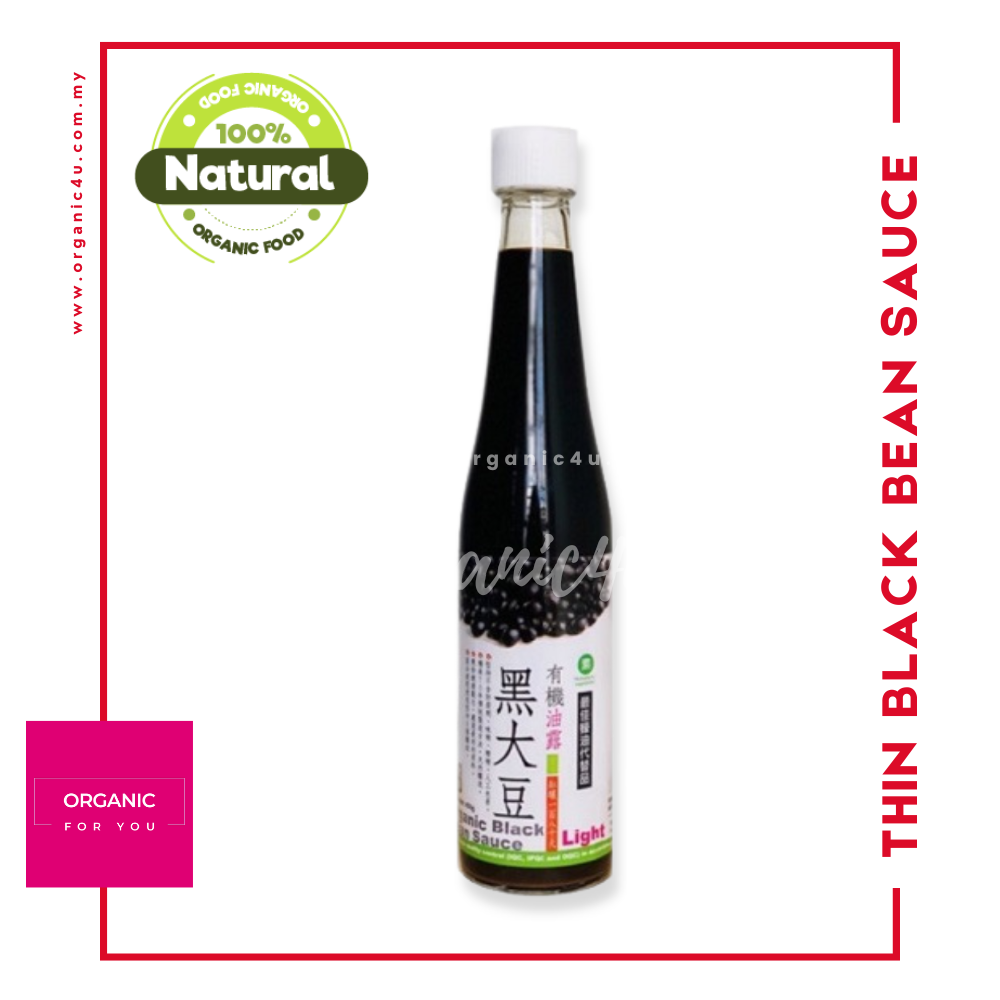 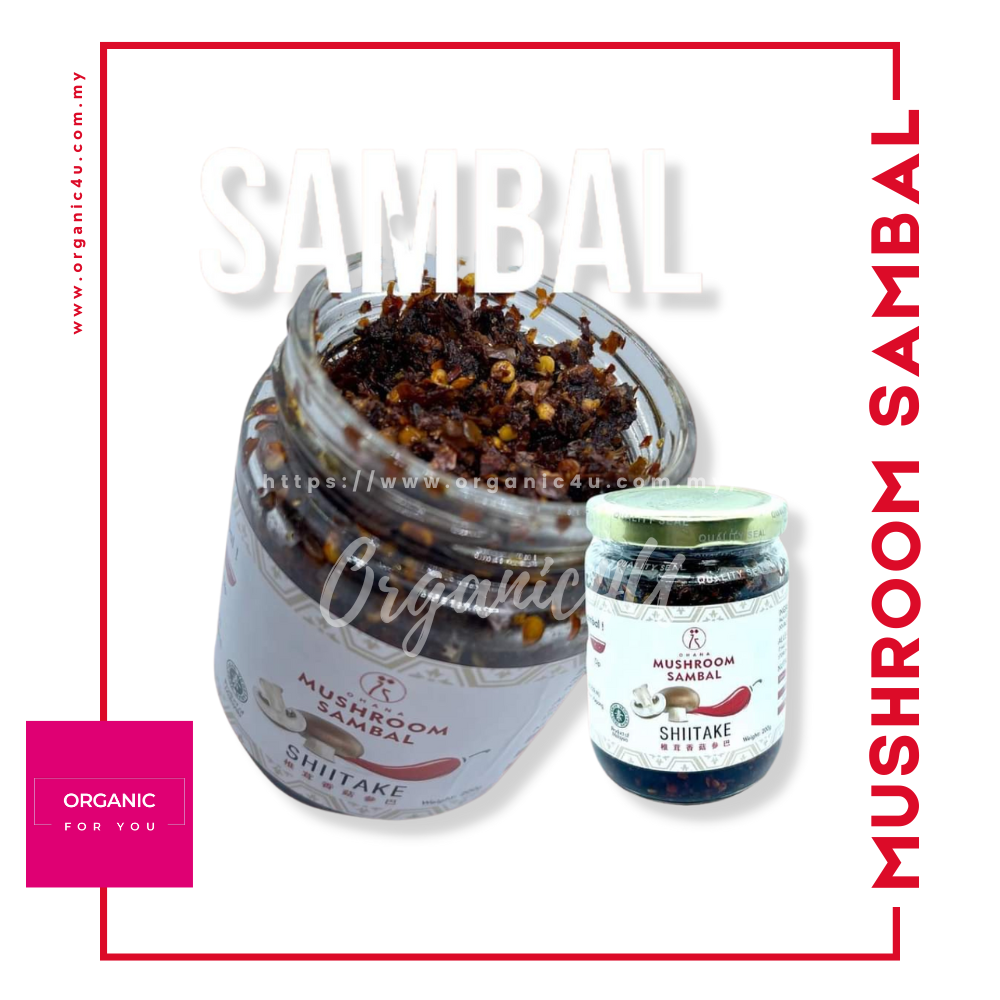 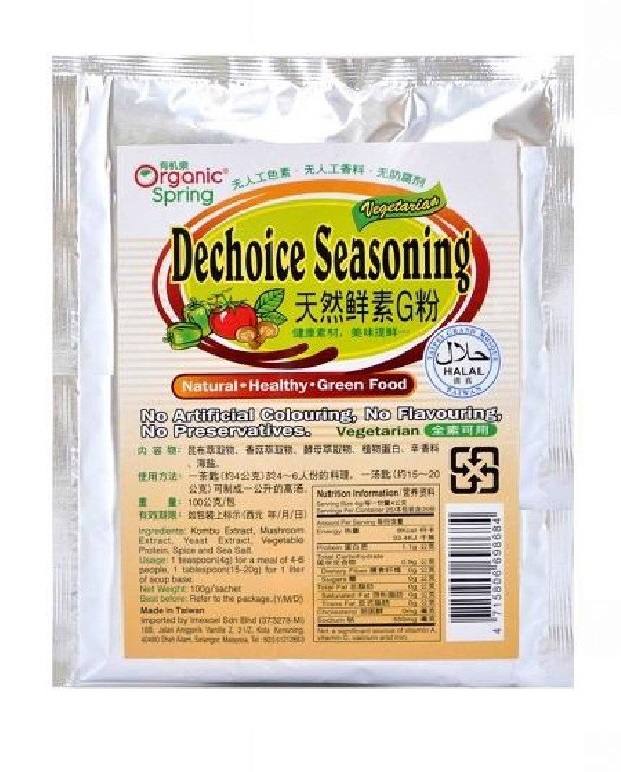